Satish Dhawan Space Center (SDSC) SHAR, Indian Space Research Organisation (ISRO) in Sriharikota celebrated the “World Space Week 2017” from 4th to 10th of October 2017 as declared by the UNO. The celebrations were conducted in association with Sona College of Technology which has a ten year association with ISRO on various projects. The objective of  WSW was to propagate the benefits of Indian Space Programme to Scientific, Academic and general public. Accordingly, an awareness programme was organised in Salem zone through various events and exhibitions to inspire the young minds and reap the benefits for future generations, especially the rural and urban community. 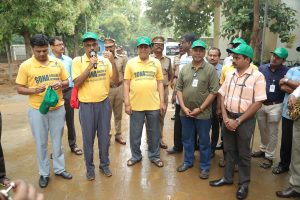 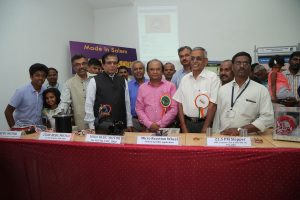 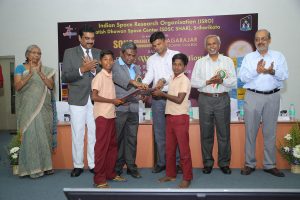 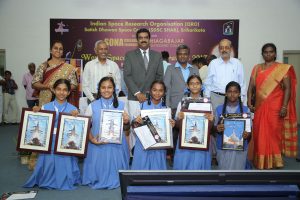